The Alka Samogitian Museum was officially established in 1932. The idea to have a museum in Telšiai has matured for a decade or so. With the efforts of teacher J. Gedminas, about 400 exhibits were collected in the local history campus established at Telšiai Teachers’ Seminary. The seminary was moved (together with the museum) to Plungė in 1930. A meeting was held in Telšiai, during which Pranas Genys, one of the most active initiators of the establishment of the museum, was elected as the chairman of the Samogitian Ancient Amateur Society “Alka”. 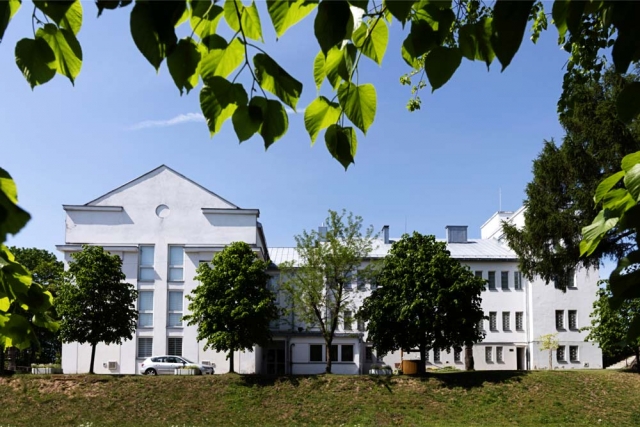 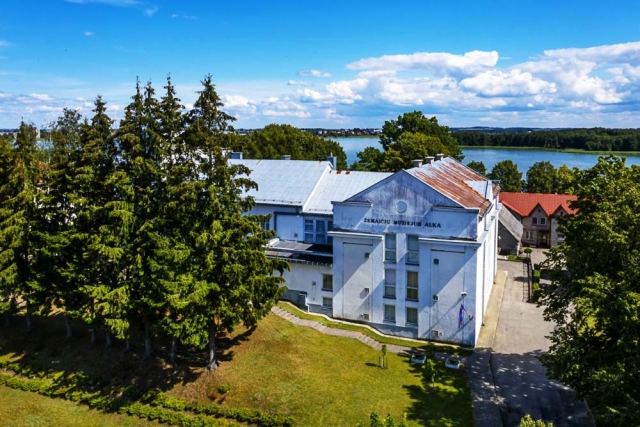 The main aim of the Society is to establish a museum. Thanks to the efforts of Eugenijus Šalkauskas, Kazys Sideravičius, Pranas Genis, Mykolas Barkas, Robertas Pukinskas and other enthusiasts, the board members of the Society, museum opened its doors in three leased rooms on Birutės str.

The museum’s funds increased the most in 1940 summer when the new Lithuanian government adopted the Law on Protection of Cultural Monuments. Then a lot of treasures were brought to the museum from the nationalized estates of Tiškevičius, Oginskiai, Pliateriai, Šuazeliai, Gorskiai, which still form the museum’s gold fund. They are mainly documents, paintings, sculptures, furniture, books. However, not all the treasures of lasting value that were present in the manors at the time were included in museums. Some of the rather expensive items were simply robbed or destroyed by the locals and the troops at those estates.